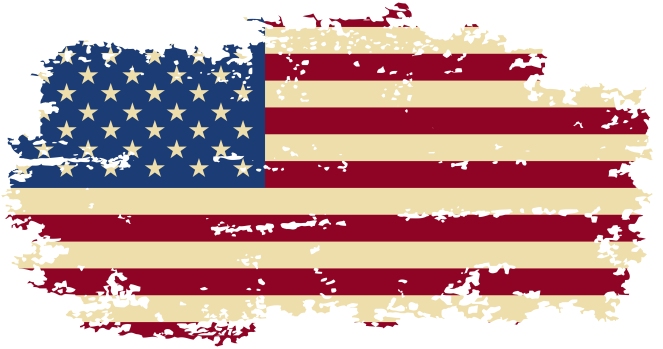 Yes, our country has many things that we most Americans are not proud of, like; Kanye West, The Kardashian Family, The Jenner Family, MTV’s 16 and Pregnant, Cockroaches, Michael Moore, Chili with Beans, C-Span, Bill DeBlasio, Obamacare, Comcast/Infinity Customer Service, and almost any food eaten by Andrew Zimmern.

Some of the great things that Americans are proud to have invented or call their own are; Chicken Biscuits from Chick-Fil-A, Shark Tank, NASCAR (Go, Danica), Baseball, The Big Mac, Chili Cheese Fries (no beans please, see above),  The Internet, and way too many other great inventions to list. My friends over at appslick.com have written a great post on the greatest American inventions of all time. Read it here.

So, yes, The United States of America is the greatest country in the world.

Have a great day!